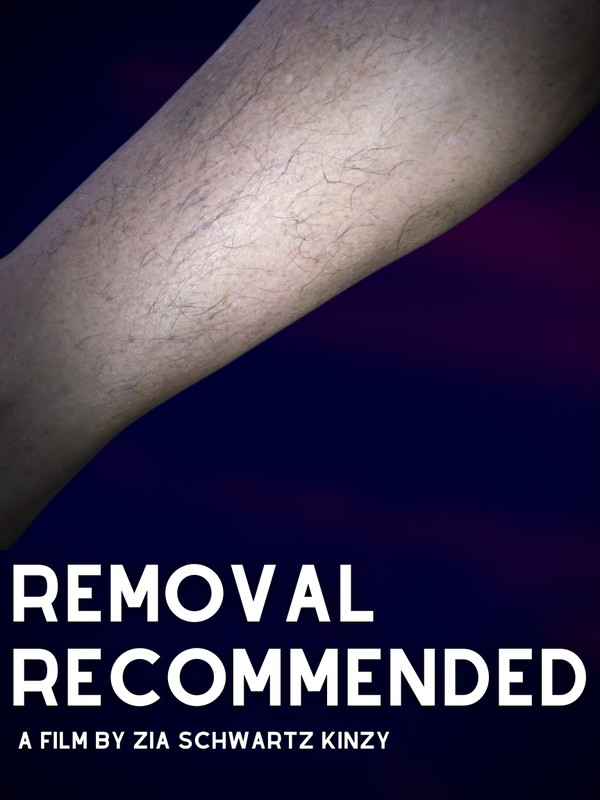 What is the most conformed to beauty standard? Seemingly simple, but surprisingly complex, this horror-documentary explores our bizarre obsession with a specific type of body hair. 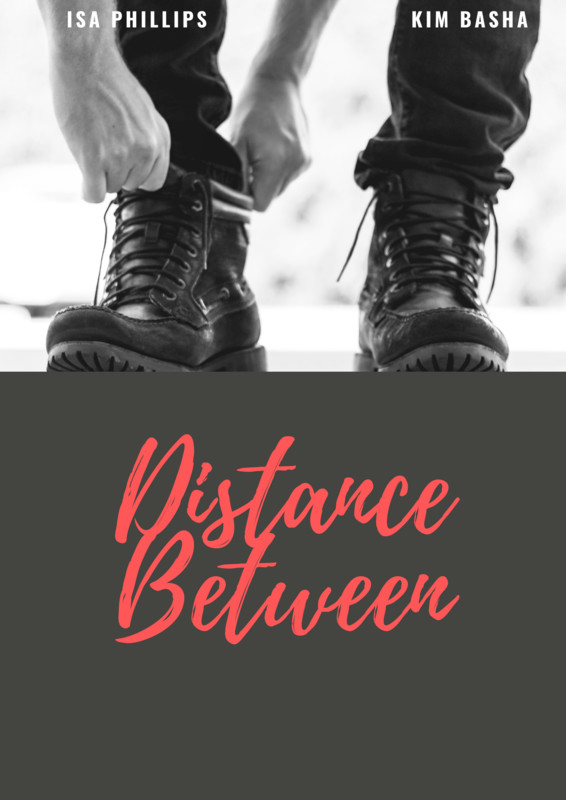 Based on the social observations of a young girl, living in the United States during the year 2020. 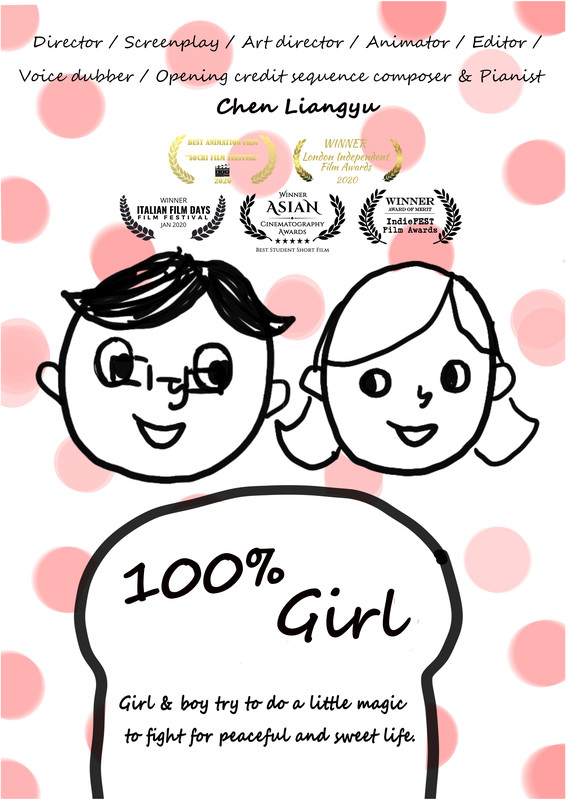 The difference between men and women creates the most difficult battlefield in the world.
Magical kitchen appliances try to do a little magic to fight for peaceful and sweet life.

Stefan wakes up to an abundance of missed calls from his best friend. He calls her back, only to be told to go on his Facebook. Still sleepy, Stefan opens his computer and enters the profile. Kuba, a peer Stefan has come to hate after he stole his girl, posted a diss track on his feed. Stefan has 24 hours to reply with his own rap track. The circumstances are not in his favour - Stefan doesn't know much about rap music, he's home alone and slightly embarrassed, however his wounded pride disables him from folding. 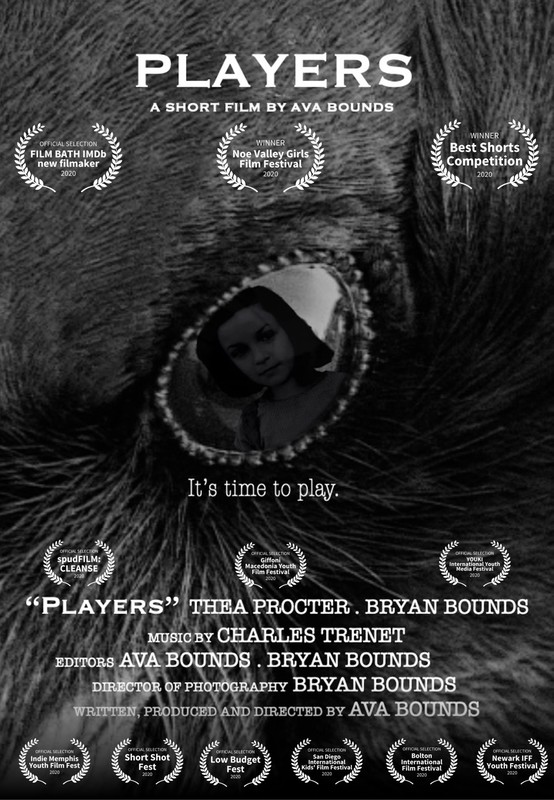 A special girl, a cigar box, a dead bird. Today Thea adds a new player to her collection. 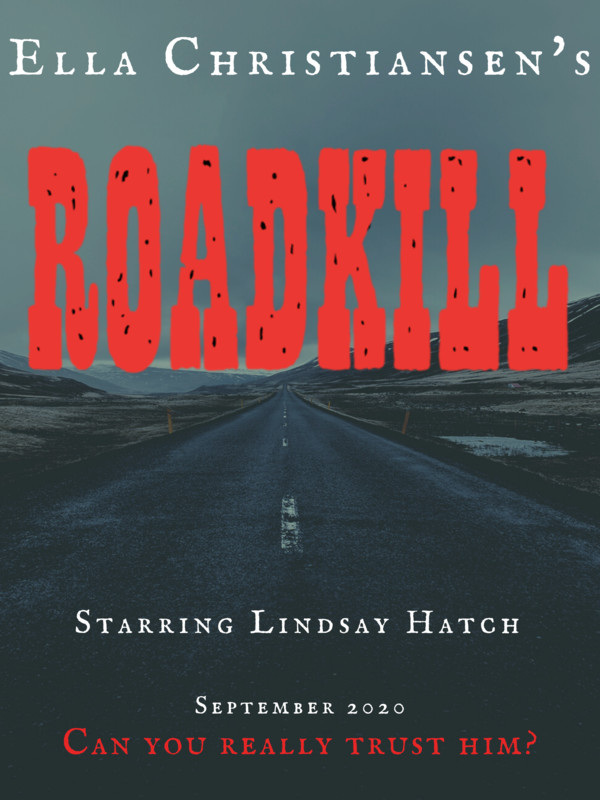 Stranded with a flat tire in her boyfriend's car, Carson discovers the person she loves most may not be who he seems.