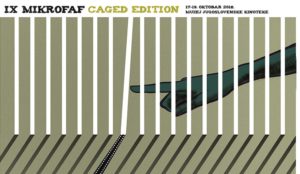 On Friday, 19th October, we have closed the 9th MikroFAF, the annual international festival of short films devoted to promotion and development of the independent and DIY film production. This competitive festival spotlights a different theme every year, and this years’ festival was titled Caged Edition. 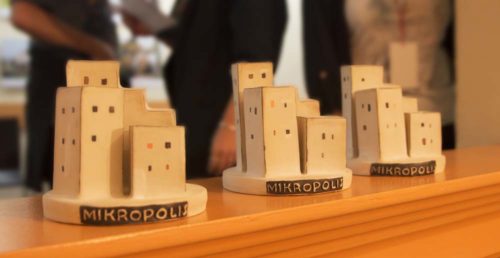 The award ceremony was held in the Museum of Yugoslav Cinematheque after the screening of the last competitive program. This year, 78 short films were competing for the MikroFAF’s awards, with many of them, in accordance with the chosen theme, dealing with the subjects of non-freedom and limitations, war or political cages, psychological slavery or artistic blocks.

In the non-competitive program, we have screened the films made during the workshops organized by the “Satibara” Association throughout 2018 in several villages and towns, when the young participants from Banatska Dubica and Jarkovac visited Belgrade and attended the premiere of their debut film Aurela. 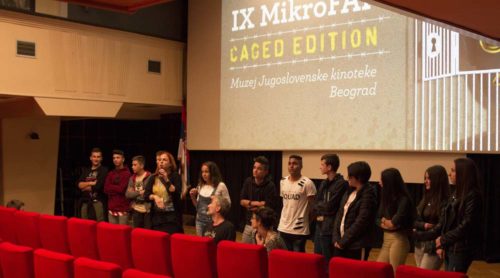 The decisions about the awards were brought by the three-member Jury: Senka Domanovic, Mina Stanikic and Marko Backovic. The Jury unanimously decided to give the following main festival awards: 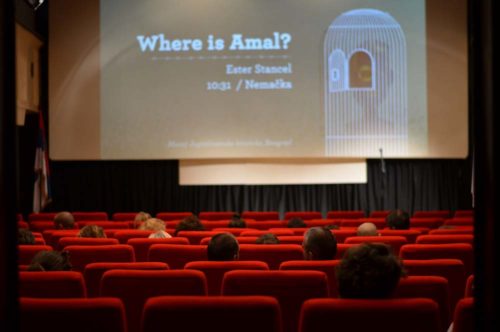 Beside the main festival awards, the Jury has also given several special awards: 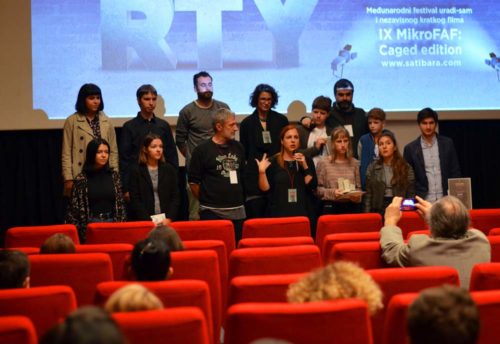 Besides the awards given by the festival Jury, this years edition of MikroFAF included the unofficial awards by the Knjigoskop blog, a platform devoted to children’s and youth literature. Knjigoskop gave its awards in the following categories: 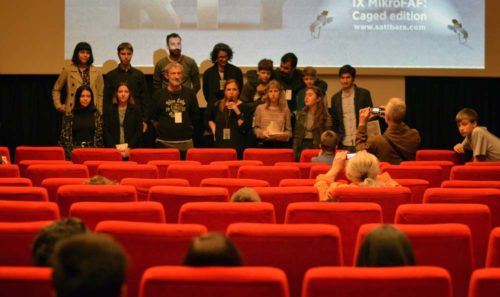 The Academic Film Centre of Student City Cultural Centre awarded the winners from Serbia with their publications.

The organization of the 9th MikroFAF was supported by the Ministry of Culture and Information of the Republic of Serbia, the Museum of the Yugoslav Cinematheque, the Association Independent Cultural Scene of Serbia, Academic Film Centre of Student City Cultural Centre, Gomex, Cabinet brewery, Knjigoskop and MKC Kombinat. 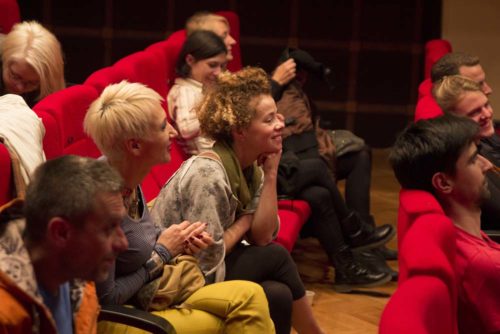