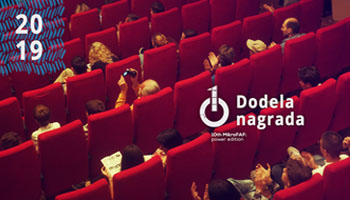 At the closing ceremony last night, the 10th MikroFAF Jury announced the awards: 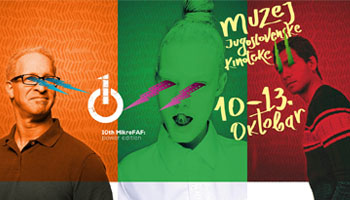 The jubilee 10th edition of MikroFAF, International festival of short DIY and independent film, will take place from 10th to 13th of October 2019, in the Museum of Yugoslav Film Archive (Kosovska 11, Belgrade).

From Thursday to Sunday, over END_OF_DOCUMENT_TOKEN_TO_BE_REPLACED 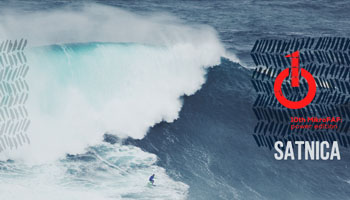 SELECTION OF THE 10th MIKROFAF FESTIVAL

“Any form of art is a form of power; it has an impact, it can affect change – it can not only move us, it makes us move. ”

After reviewing hundreds of films END_OF_DOCUMENT_TOKEN_TO_BE_REPLACED 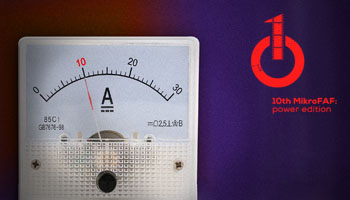 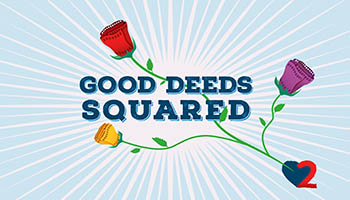 In Serbia, more than 5,500 children under 18 are currently without parental care. They have a lot to say, they are talented and ready to struggle for their position within the END_OF_DOCUMENT_TOKEN_TO_BE_REPLACED