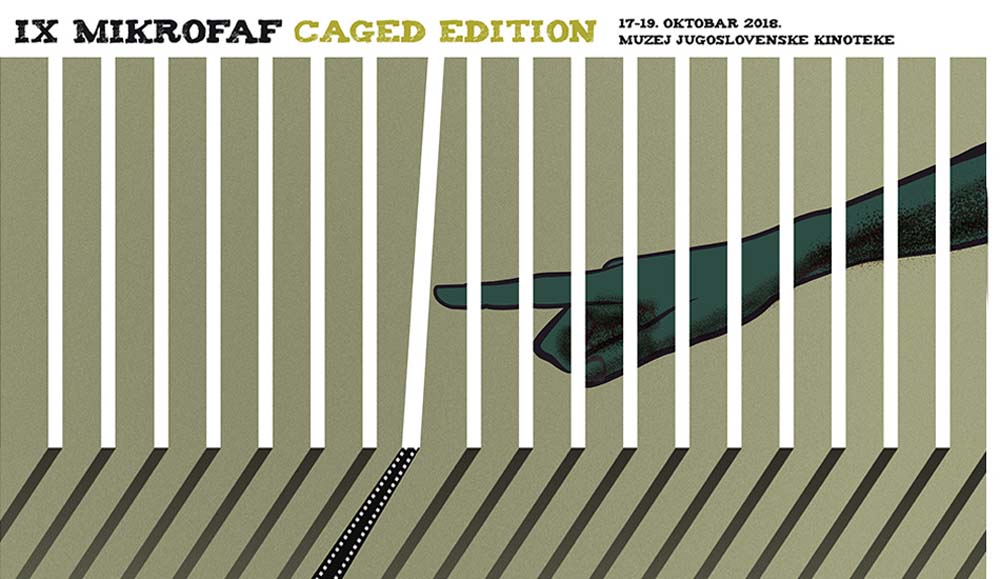 On Friday, 19th October, we have closed the 9th MikroFAF, the annual international festival of short films devoted to promotion and development of the independent and DIY film production. This competitive festival spotlights a different theme every year, END_OF_DOCUMENT_TOKEN_TO_BE_REPLACED 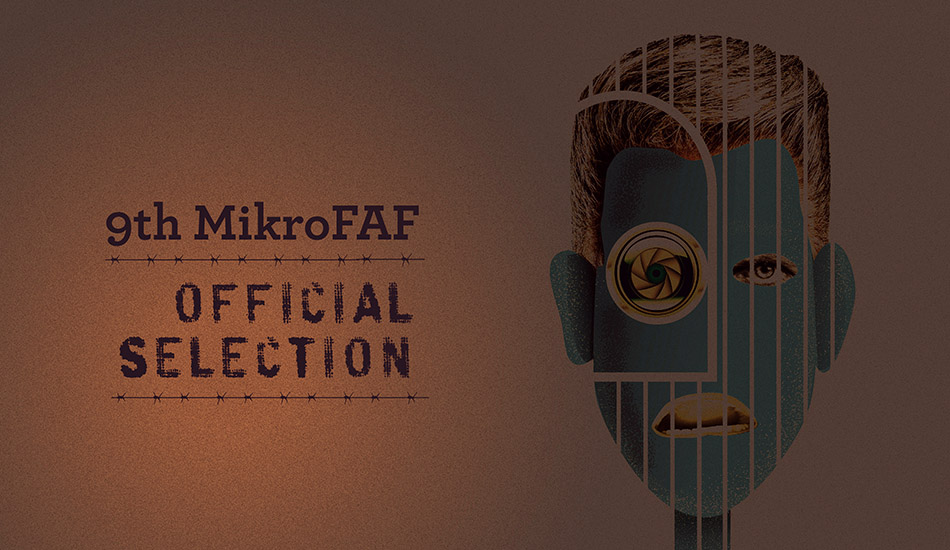 Film selection for the 9th edition of MikroFAF is officially finished.

This year, the hot potato of making selection for competitive programme was put in hands of Aleksandar Gubaš, one of the founders of LOW-FI VIDEO movement. After going through END_OF_DOCUMENT_TOKEN_TO_BE_REPLACED 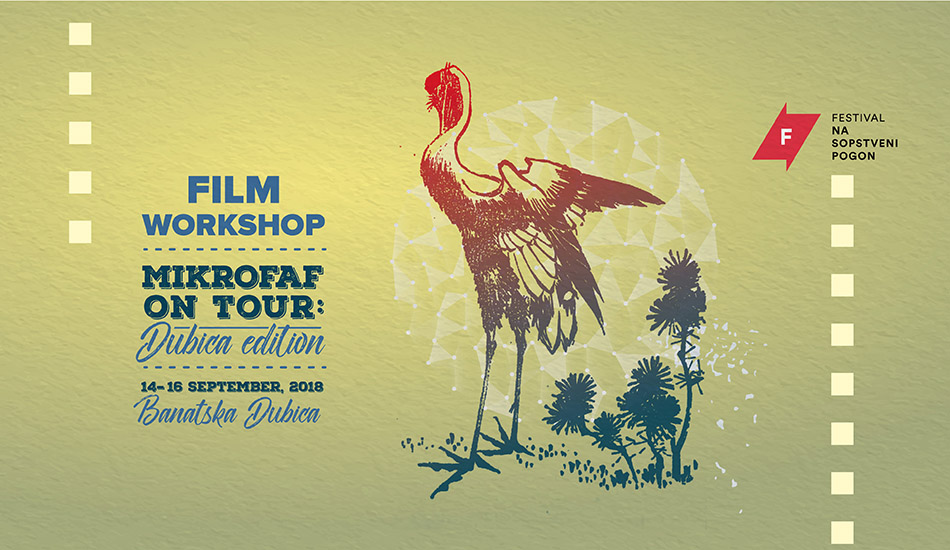 On the 9th MikroFAF festival’s eve, a three-day practical guerrilla film workshop will be held in the village of Banatska Dubica. Residents of Dubica and Jarkovac will have opportunity END_OF_DOCUMENT_TOKEN_TO_BE_REPLACED 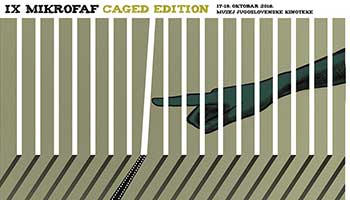 ”Man was born free, and he is everywhere in chains.”
Jean-Jacques Rousseau

In this year’s MikroFAF edition, we want to highlight real and symbolic cages, borders, captivities, bars, chains, shackles… and END_OF_DOCUMENT_TOKEN_TO_BE_REPLACED