CAN YOU BREATHE –REGIONAL SELECTION: 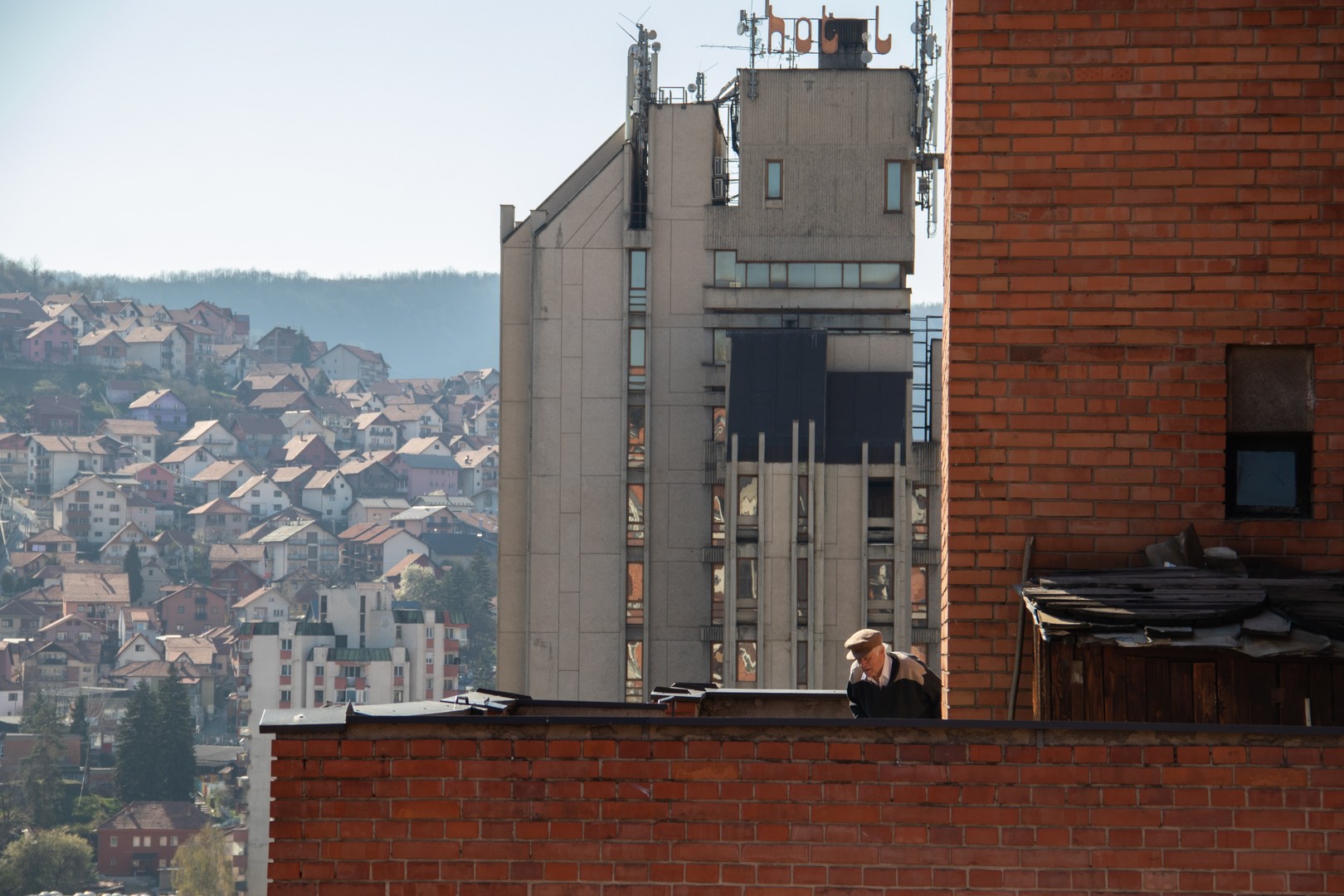 One of the measures of the Government of Serbia in connection with the spread of the COVID-19 virus was a ban on the movement of persons over 65 years of age. Beside to the curfew, which applied for all the citizens, measure of isolation of the elderly lasted longer than a month, covering the period of April and May during the spring of 2020. 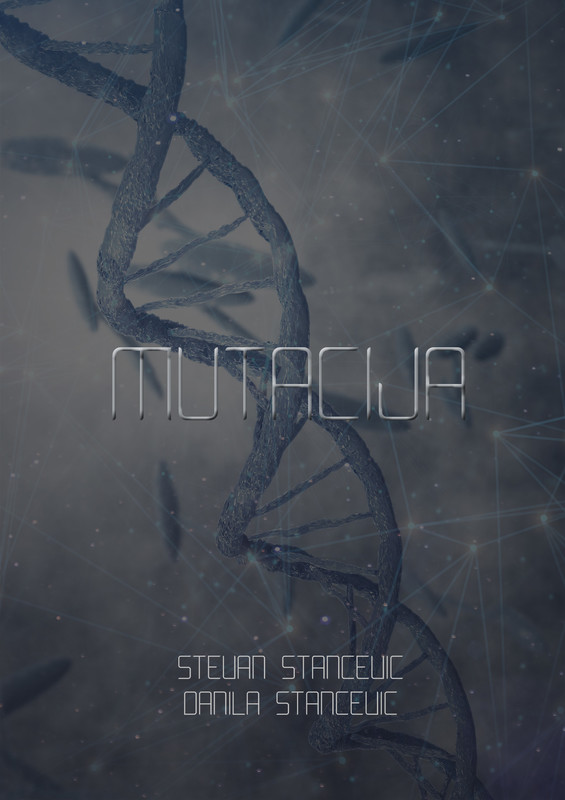 Covid 19 is losing the war in one of the human bodies it infected. In order to win, it must evolve further. 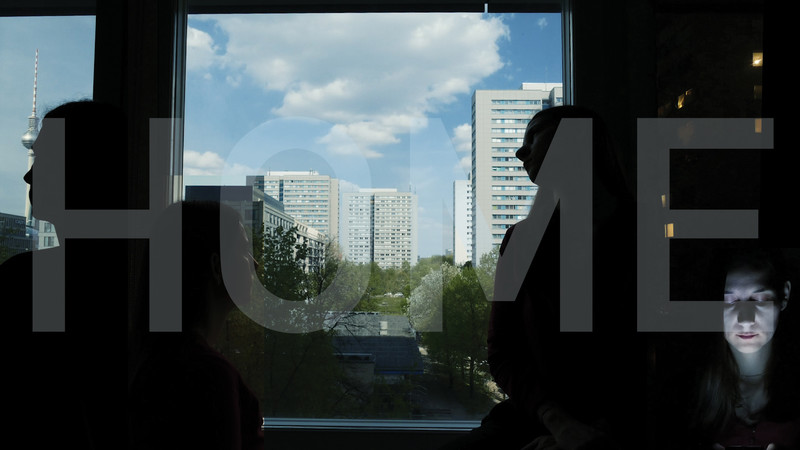 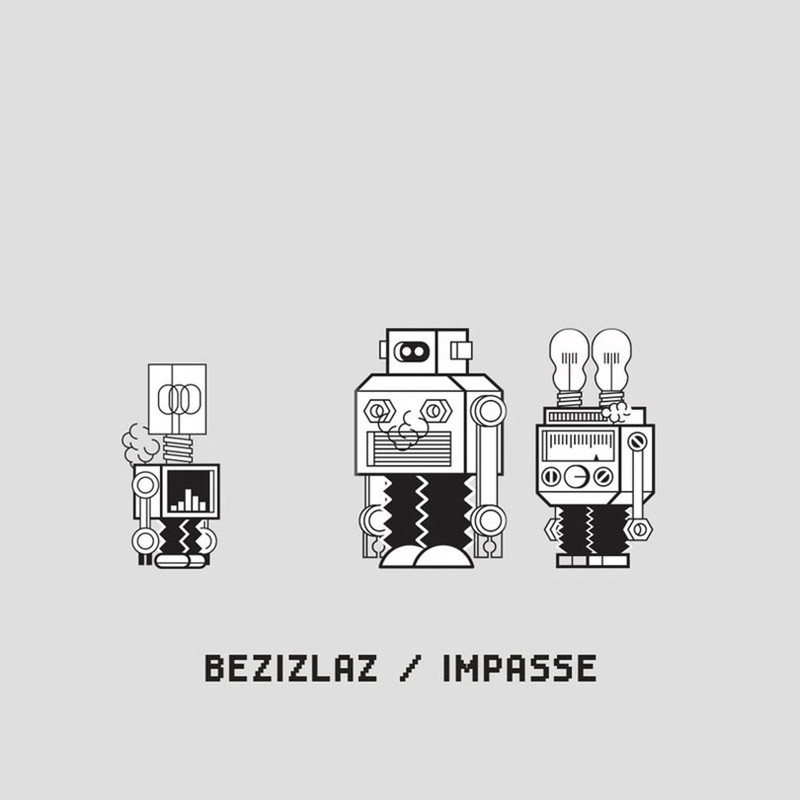 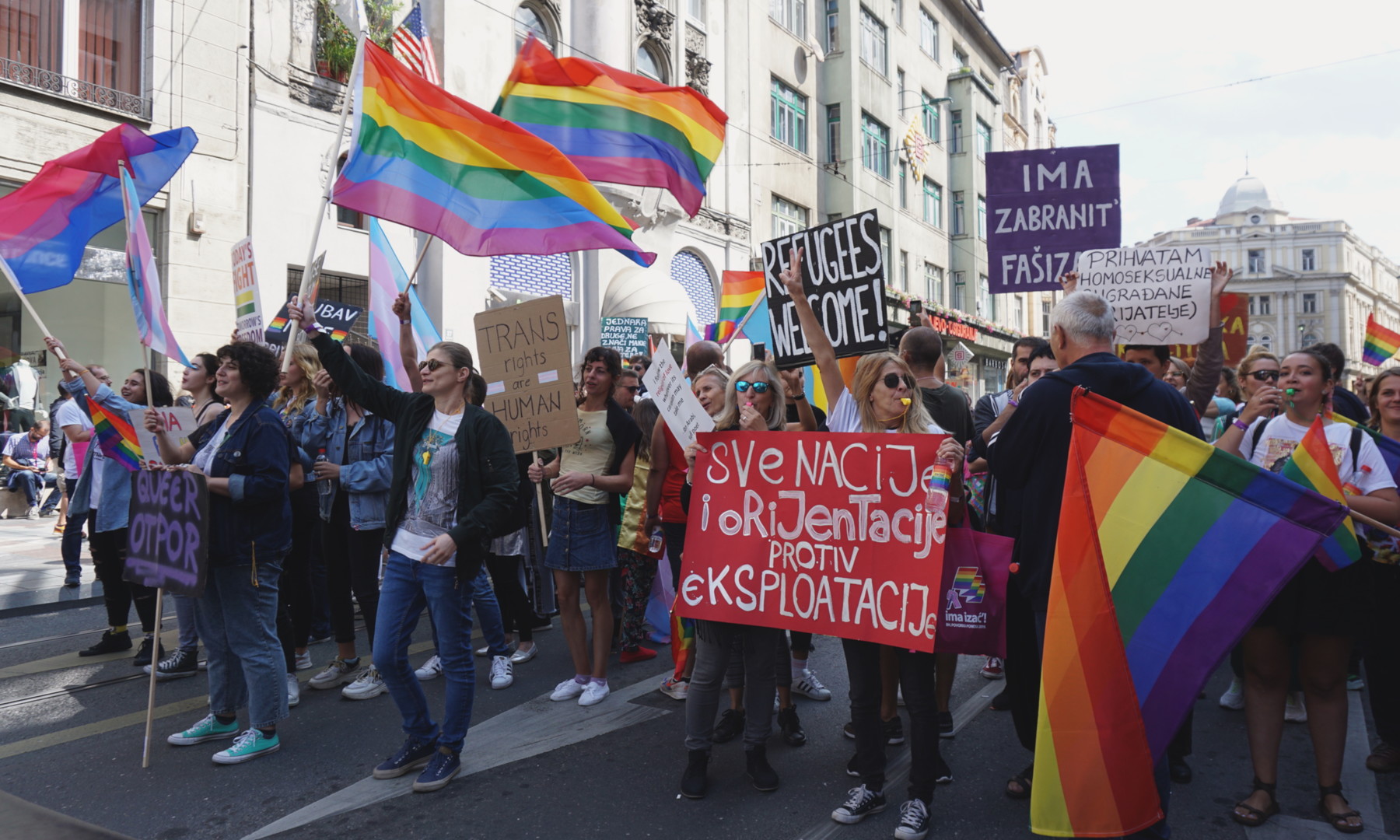 On September 8, 2019 Sarajevo hosts its first Pride March. Are people ready for this event? 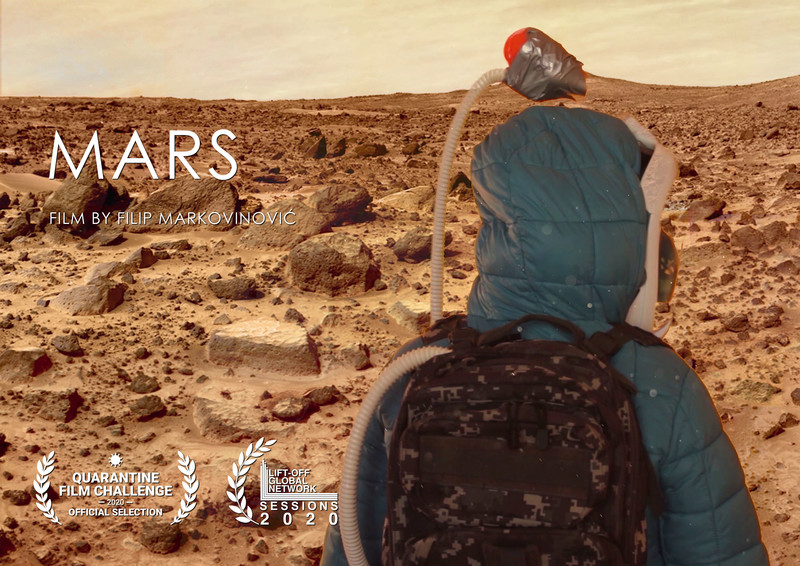 A short fiction film made during the self-isolation period caused by the COVID-19.
Vid, an eleven-year-old boy, makes something that at first looks like COVID-19 protective gear. He is not allowed to go outside apartment during the lock-down, but his intention is to go out anyway... 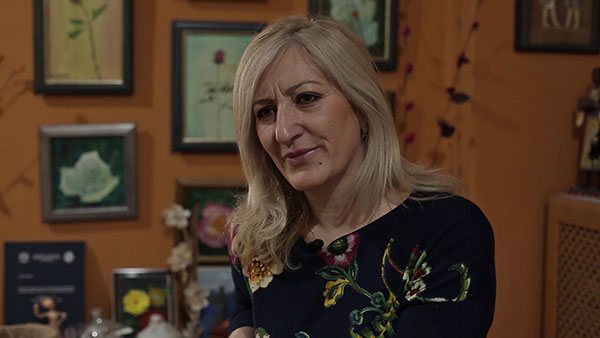 Dženeta Agović is a nurse from Tutin, a rather closed community where she tries to create encounters of the local differences. With the other activists of the Impuls from Tutin, she supports and strengthens the other women, especially the most marginalised ones like refugees. Within their Festival od Women’s Friendship, proudly partnered with BeFem, she raises some sensitive questions nobody before didn’t dare. This story is colored by the music of Amira Medunjanin, to whom the authors are very grateful. 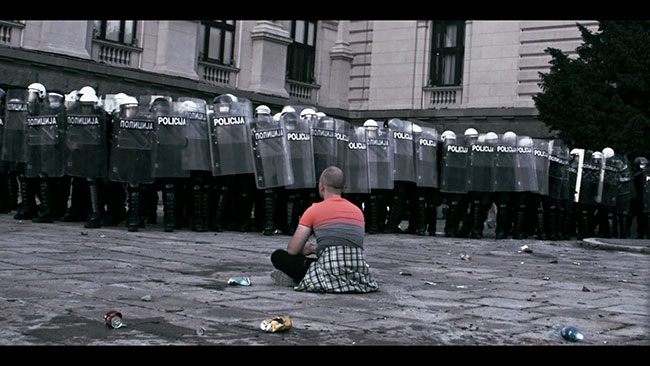 Rough Cuts was recorded during the public protest in Belgrade last July. As the protest itself, the material was also growing chaotically, with no plan in advance. Facing some unexpected social turmoil, Mikloš Barna-Lipkovski and Relja Pekić, co-founders of the Center for Visual Anthropology, realized that they can’t watch things passively and record reality neutrally. With their cameras, they become active participants of the events unfolding, making direct interactions with the characters they meet. Among the others, they meet Ed Godsell (Irishman Eddie), whose footage was also included in this film.