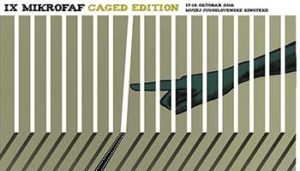 ”Man was born free, and he is everywhere in chains.”
Jean-Jacques Rousseau

In this year’s MikroFAF edition, we want to highlight real and symbolic cages, borders, captivities, bars, chains, shackles… and everything else opposed to the strongest drive of a human being – to be free. It can’t be denied that both freedom of movement and freedom of thought are currently being increasingly degraded. This is something one must react to, in the best way possible. During the three days in October, the Caged Edition festival will offer its audience some of the finest short films from all over the world, and many among them will deal with the issues mentioned.

Short DIY Film. It refers to movies of all genres (fiction, documentary, animated, experimental…) and production techniques, made in non-professional circumstances, without the involvement of film professionals and without professional obligations during or after the production.

Independent Short Film. It refers to film makers that do not correspond to DIY criteria, who work in independent production, without commercial intentions and pressures of the producers.

Caged Film. This year the special category was inspired by the upsetting scenes of people who wanted to break free from the cages they had lived in, only to be caged again on their way to desired freedom. We want this category to highlight films that deal with cages and bars, both around and within ourselves. People do not flee from war or political cages only; many also try to break psychological slavery or creative blockades. All films focused on such topics will compete in this category, regardless their genre approach and form.

The full list of selected films will be announced till September 15, 2018.
Stay tuned! 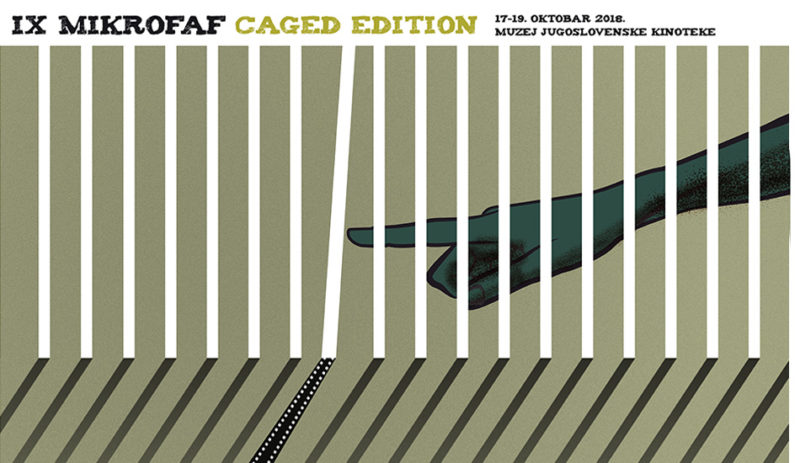