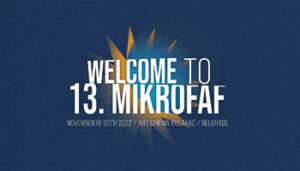 During the three festival days (November 18-20), the audience at the Art Cinema Kolarac will have opportunity to see a selection of films, lasting from 1 to 15 minutes, representing all film genres. The selected films arrived from 22 countries, from all over Europe, Asia and America.

This year, at its Controversy Edition, MikroFAF has its 13th (some would say ominous) issue, what’s in accordance with this year as such, marked with frightening dark perspectives of war, energy crisis, famine, and even nuclear holocaust. But we all want to overcome the curse of number 13 and send misfortune away.

13th MikroFAF Jury (members: Tamara Drakulić, Mina Petrović, Zoran Ćatić) will give awards for the best indie and DIY film, as well as the special award for the best controversial film. Of course, we also have our Junior Jury, which will award the best films made by authors of up to 18 years.

As a part of the 13th MikroFAF non-competitive programme, we will show some short films, present some regional projects (Interaction from Požega, Association for Cultural and Media Decontamination from Sarajevo) and young authors (Jelena Novaković, Jovana Avramović). Also, we will discuss practices and experiences of non-formal and formal film education, as well as involving youth into media activism.

13th MikroFAF is organised by the Satibara Association from Belgrade, and supported by the Ministry of Culture and Information of the Republic of Serbia. 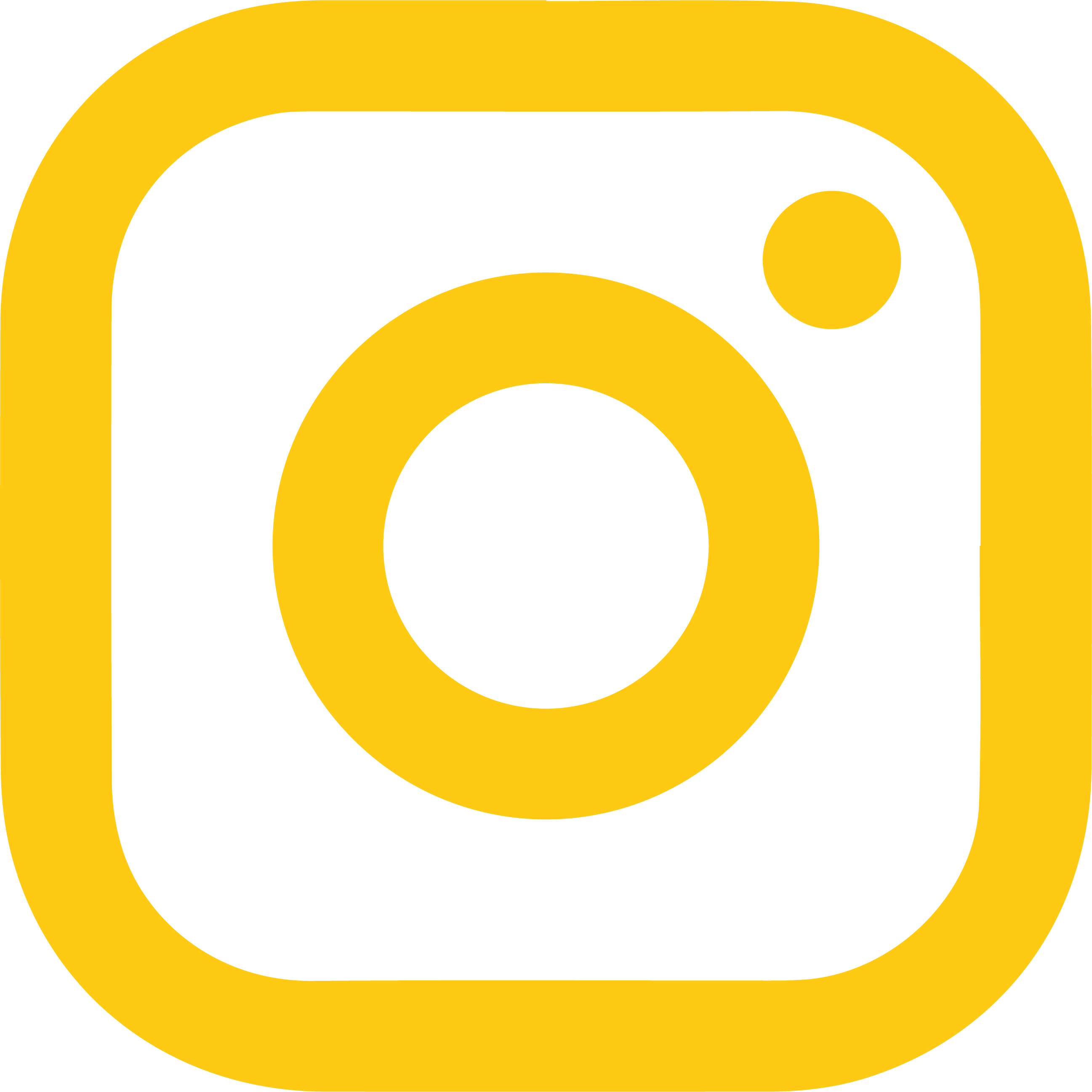 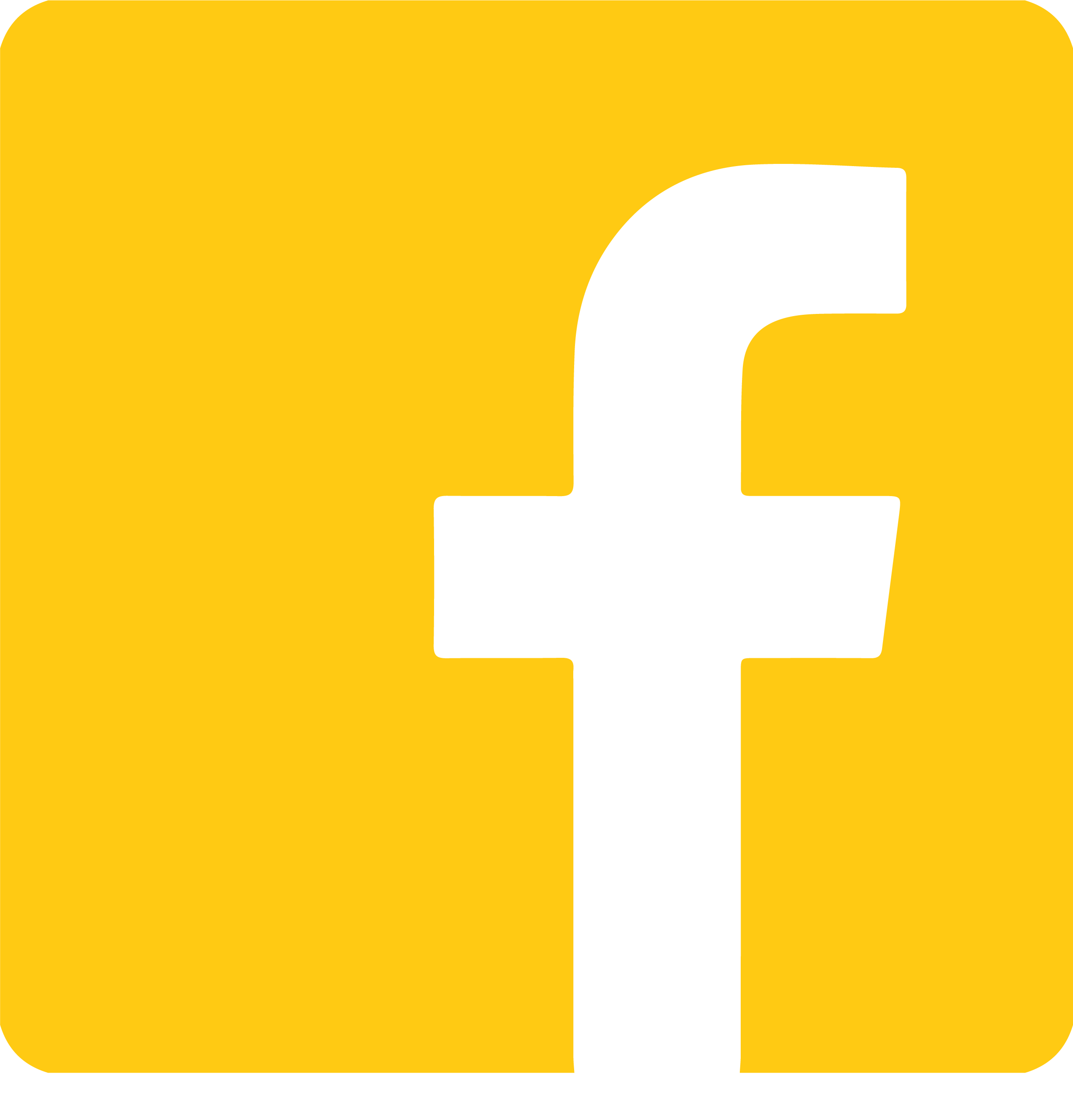